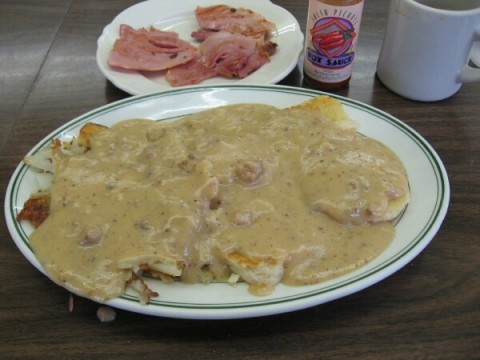 • Auburn jumps to No. 2 in the coaches poll. And it still seems crazy if you think about it … FIVE teams from the SEC West in the Top 21 spots.

• Jerry was up all night (!!!) watching PAC-10 football. He offers his thoughts on the Ducks and the rest of the conference. Here’s the SEC roundup from the CBS blog.

• ESPN’s Chris Low and the rest of us are learning that we could see more and more of Michael Dyer in November. (Also, isn’t it nice to be at the top of the SEC roundups every week?) Low gives Demond Washington a helmet sticker.

• Early AP ballot from Baton Rouge’s “The Advocate” has Auburn holding at No. 3 as Alabama creeps back into the Top 5.

• West Coast voters bias? Not if you look at San Jose’s Mercury News vote in the AP poll. Their No. 1 vote goes to Auburn for the second week in a row. (And LSU is ranked ahead of Bama in this week’s vote too.)

• The No. 20 RB prospect in the country makes us blush talking about “Running Back U.”

“They are Running Back U,” [Lake Worth, Fla.’s Tre] Mason told Rivals last week. “They produce great running backs almost every year, guys like Ronnie Brown. They have one of the best offenses in that nation, so that is definitely attractive to me and pulling me towards them. I am taking them very, very seriously.”

• The Wiz of Odds’ BCS Guru says Oregon will jump Auburn into the top spot. But the two teams pull away from the pack.

• Random thought on the game: Loved that ESPN showed Eli Manning shaking hands with a frown as he packed it in early.

• Quietly? Dyer is creeping toward a 1,000-yard season. He’s got 723 yards total so far. The Times Daily also reports 34 points was the most ever scored by Auburn on Ole Miss. How’d that look during your fan-cy 3-D scoreboard show Ole Missy? Like this?

• Sometimes it’s fun to look back.