Leaves of Turf is a game-by-game, season-long series of football verse by TWER poet lAUreate Amorak Huey. Respect the game. 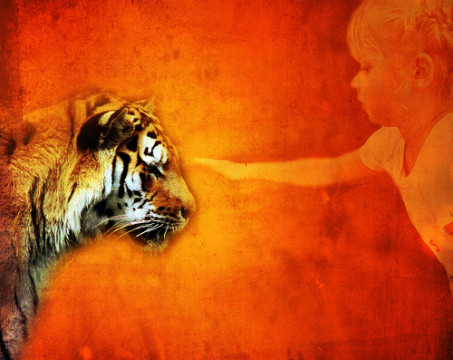 Because every season opens somewhere. Because of the forward pass.
The zone read. The Wildcat. The end around. The triple option.
Because of the square jaw, the chest bumps, the mad scientist.

Because the two-deep is actually two deep this year.
Because of Super Mario, Scootin’ Newton & the Swede Killa,
because of Ziemba & Pugh & Isom & Berry,

Stevens & Bynes & Bates & Burns, oh my,
& because of Byrum, Adams & T-Zac. Because you go to battle
with the weapons you have & who needs an umbrella anyway.

Because of the offense. Obviously. Believe it or not,
because of the defense, too. Because I can convince myself of anything.
Because what lies ahead will be hard. Because anything easy