Leaves of Turf is a game-by-game, season-long series of football verse by TWER poet lAUreate Amorak Huey. His first poem can be found here. 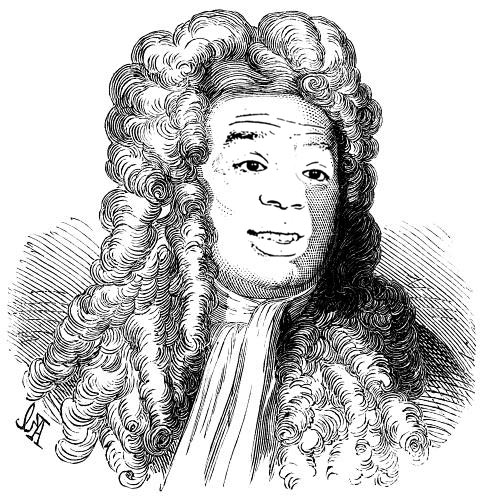 From the upper deck, the play develops
the way love affair leads to long marriage.
Before the snap, this moment of calm
& unending optimism, more hope
than belief, more dream than idea.
Then: chaos. All friction & faction,
conflict & contact & argument –
until, with the sudden solemnity of a rising moon,
potential yields to promise & pathway –
71 yards of happily ever after.

2. The acceleration of a body in motion is related to the magnitude of the force on that body and the mass of that body.

From the sidelines, the play develops
maybe not exactly as intended
but in a way you always knew possible,
& you feel the way you feel
when a band you discovered before their first hit
makes it big – part glee
that the world finally hears what you heard,
part jealousy at having to share
what once was yours alone,
until the feelings are swallowed
in 71 yards of song & dance & dash.

3. For every action, there is an equal and opposite reaction.

From the field, the play develops
the only way it can: dominoes
& their slow, inevitable falling trail –
the curve & cutback, the perfect vision.
They cannot take away everything;
for every door they close, another opens.
Someone hurries right, someone follows,
one body thuds into another,
and then, and then, and then,
with the beautiful precision
of runway lights flicking on in order
everything you always wanted appears:
the world’s most awesome pot of gold
at the end of 71 yards of rainbow.