A week-by-week preview of Auburn’s 2010 opponents. But since you can find straightforward overviews in a half-dozen magazines and a ton of places across the web, these are a little more … disposable. Light. Cheese-puffy. Previously: Arkansas St. 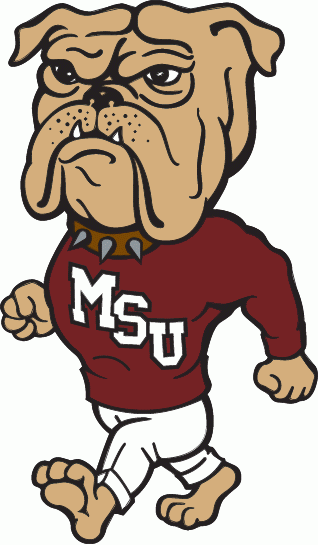 What the logo tells us about their football team: This is a program both proud and dignified, even though they’ve never been good enough to afford shoes. But there’s also a sadness about them, a resignation in their wobbly jowls and baggy eyes, that says that they understand that their pride will only take them so far. He’s telling himself those fists are clenched for fighting, but we all know it’s just to help keep the carriage upright and stately for the walk past the sorority houses, where maybe one of the fine comely (and wealthy) lasses will recognize him and love him for the humble, hardworking provider he’ll become, not for any money or championships.

What happened last year: Dan Mullen took over what appeared to be the SEC’s worst team and came within a whisker of getting them to a bowl game, going 5-7 with road wins over Vandy and Kentucky, took care of business against a dangerous Middle Tennessee team (again, on the road) and then walloped Ole Miss 41-27 in the Egg Bowl. Not bad, but if the Bulldogs had scored from a yard out against LSU in the fourth quarter, or not given up three fumbles leading to three Georgia Tech touchdowns, or not blown a second-half lead against Houston complete with a mysterious holding call wiping out a fourth-quarter touchdown, they’d have gone bowling. If there’s a more encouraging 5-7 season out there, I’m not aware of it.

Given the chaotic tatters Sly Croom left behind, that, folks, is one hell of a coaching job. State better enjoy Mullen while they’ve got him.

What happened the last time these teams met: After a relatively uneventful opening win over Louisiana Tech and a quick 14-0 lead the following week against State, Gene Chizik decided to spice things up by ordering his team to allow the visiting Bulldogs to score 17 straight points, including a ridiculous-looking blocked punt for touchdown. “Now,” Chizik said into his headset, looking at his offensive players before they re-took the field, “witness the firepower of this fully armed and OPERATIONAL battle station. FIRE AT WILL, COMMANDER MALZAHN!”

Despite what trainers would later describe as a look of “abject confusion” on their faces, Auburn’s offense would take just 1:36 and 5 plays to respond with a touchdown, and went on to rout MSU 48-24.

What actually happened between them: Gene Chizik did not quote Return of the Jedi, but Auburn did rack up an obscene 390 rushing yards (and 589 total) as they pounded the Bulldogs 49-24.

What two things about the Bulldogs are causes for alarm:

b) at home amidst its now league-sanctioned artificial noisemakers

d) on a Thursday night.

Tweak it just a bit, and it looks just like South Carolina’s takedown of Ole Miss last year, or Rutgers’ famous win over Louisville, or any of dozens of upsets over the years. I know Thursday means national TV and way, way more exposure for the Miss. St. game than it ever would on Saturday, and all. But still … 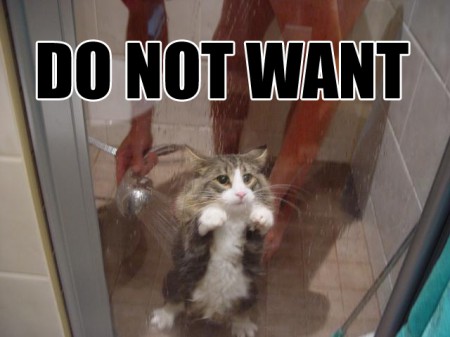 2. State’s placekicking job was won last year by JUCO transfer Sean Brauchle, and growing up, my Mom was always going on about Brauchle was really good for you. You going to disagree with my Mom, huh?

What two things about the Bulldogs are causes for confidence:

1. After Anthony Dixon’s season last year, you can’t say anything about the quality of the Bulldogs’ running back coaching … but I’m also guessing they’re not going to be the biggest threats to hang onto the ball on passes out of the backfield, either … 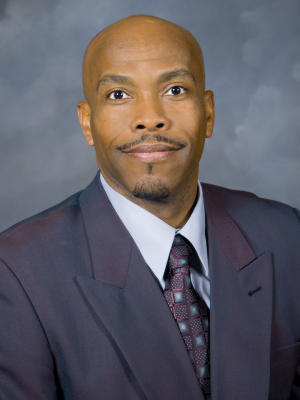 2. Remember that Jay Jacobs was the driving force behind the league deciding to let the Bulldogs have their cowbell fun. If there’s any team which the football gods should let pass through cowbell-infested Starkville unscathed, it has to be Auburn, now, right? We try to be nice to them, and our kindness is met with a horrible Week 2 loss? Doesn’t compute.

What tidbit I found most interesting from Phil Steele’s Miss. St. preview: State has lost their last 10 SEC openers, with their last win coming against South Carolina back in 1999. (Also: they’ve lost eight of nine in this series, but even more startling, they’ve been outgained in every single one of those nine, by an average of 163 yards-per-game. Whoa.)

What tidbit I found most interesting in their associated Wikipedia pages: Whoa:

Old Main, originally called the Main Dormitory, was the first building on the campus of Mississippi State University. The first section of Old Main was built in 1880. Additions were constructed in 1901, 1903, 1906, and 1922. It is considered to have been the largest college dormitory in the United States. The building was completely destroyed by fire on the night of January 22, 1959. The blaze claimed the life of one of the dorm’s 1,100 residents. Bricks salvaged from the fire were used to build the Chapel of Memories. Bricks from Old Main were also dumped in the area that became the band practice field and can be seen on slope of the north side.

What I actually think about this match-up: For the first reason listed under the “causes for alarm” section, and a second reason named “Dan Mullen,” this game worries the hell out of me. We know State’s going to run the ball, we know in that kind of atmosphere they’re going to play their best game, we know they’ve got a ton of guys back off of last year’s team that remember how embarrassing that second half in Jordan-Hare was for them last year.

But you know what? Auburn came by that embarrassment honestly. They destroyed State over the final 40 minutes or so. 390 rushing yards? C’mon. State’s defense should be improved, but Auburn’s offense should also be improved, and the Bulldogs’ chances won’t be helped by the fact that 1. they’re breaking in a new defensive coordinator 2. they’re actually breaking in two, as Mullen’s awkward-looking solution to Carl Torbush’s decision to flee to Kansas was to hire two guys from totally different positions at two totally different schools–Oklahoma line coach Chris Wilson and MTSU DC Manny Diaz–and name them co-coordinators. Is that really going to help against Dr. Gustav and Friends?

It might–frankly, State can’t be any worse defensively vs. Auburn than they were last fall–but it shouldn’t help that much. Having the game at home on a Thursday will help State, but ultimately what’s going to win the game is who’s got the better players, who’s better coached, who’s execution is sharper. State and Auburn are, quite honestly, similar programs at this juncture–felled by the ruinous end to the previous regime, stabilized by the energetic newcomer, defined on-the-field by a dynamic run-first spread attack, with just enough talent and guts on defense to hang in there. But Auburn started out well in front of State (mostly by virtue of Auburn being Auburn and State being State) and has stayed there. Would Auburn really lose to State when State is Auburn, just … worse? There’s no reason to think Mullen’s caught up with Chizik and Co. just yet, is there?

I’m not saying this is a guaranteed win by any stretch of the imagination. As I said, State’s going to have a good night; if Auburn has a bad one, or even a mediocre one, the Bulldogs will run the Tigers over. But if this was a seven-game series, I’d expect Auburn to win in six. The guess remains that the odds on the field are strongly enough in Auburn’s favor that the Tigers will escape Starkville at 2-0.