These photos (click to enlarge) were taken at the Auburn-Kentucky game played on February 11, 1974. Auburn hadn’t beaten Kentucky since 1968.

The Tigers kept the No. 1 ranked Wildcats from scoring for the first four and half minutes, jumped out to a 14-0 start, and eventually won the game in overtime, 99-97.

It was the first time we beat Kentucky in Beard-Eaves Memorial Coliseum. 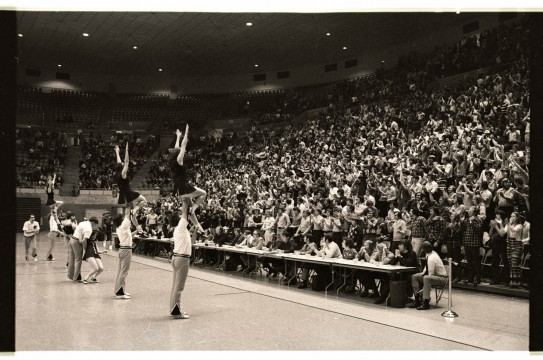 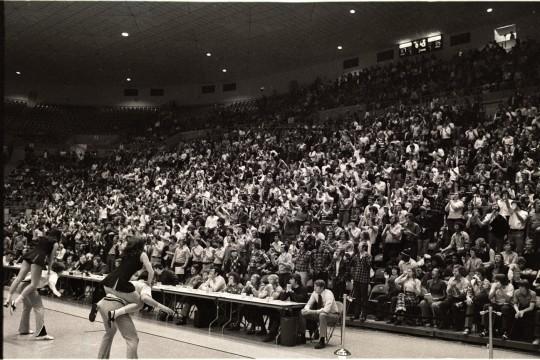 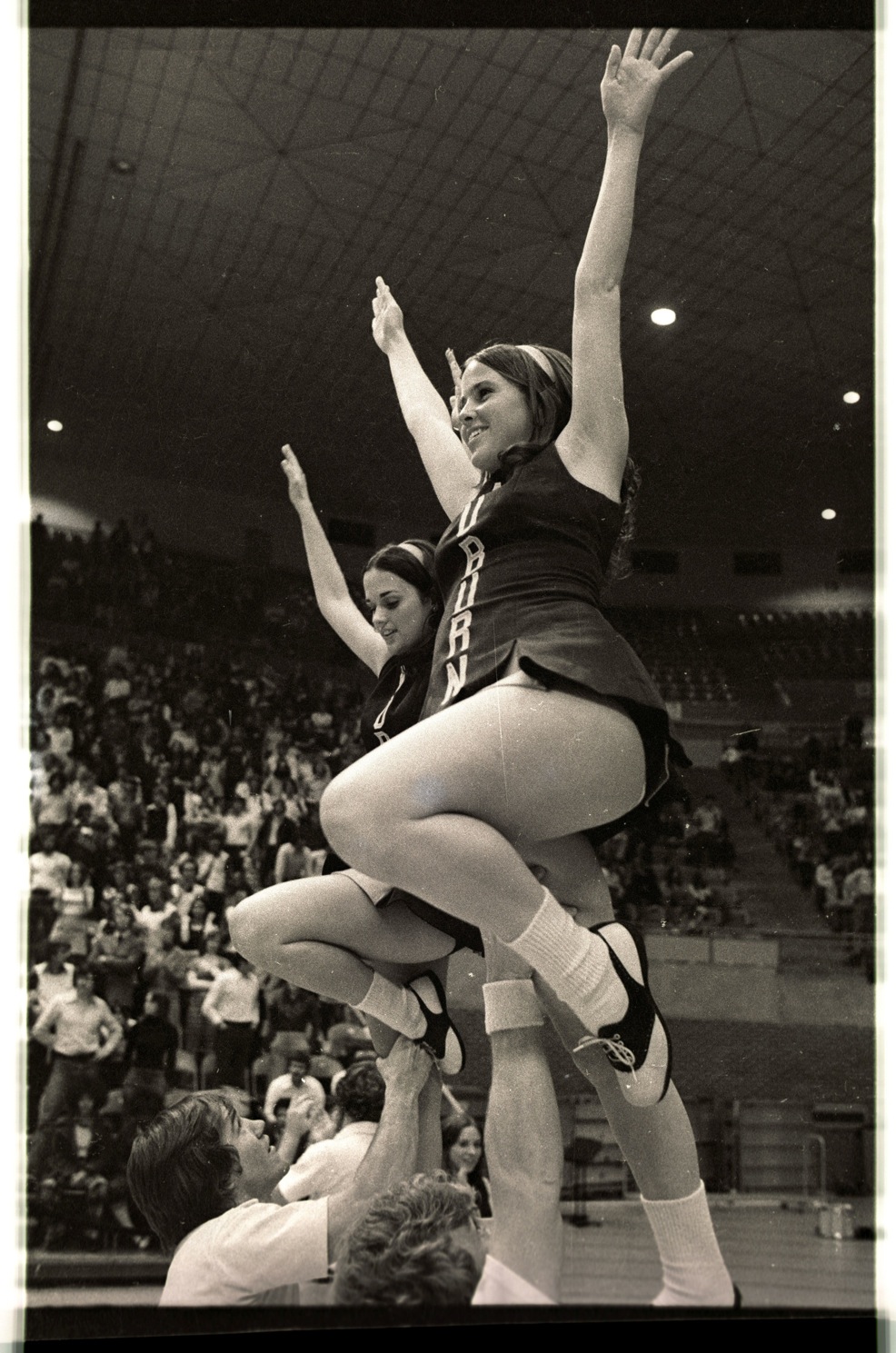