In the summer of 1984 (and for many years later), Tom Lenard, an ambitious filmmaker and (I assume) RTF professor driven to recreate big-budget special effects, was allowed to have his way with Auburn University’s audio-visual equipment and facilities.

Among the result are two Hollywood-worthy PSA’s distributed to theaters across Alabama and the southeast and played in between movie previews.

Both were filmed in Auburn and Opelika and cast with Auburn students.

The first, “Encounter,” is an homage to Steven Spielberg’s Close Encounters of the Third Kind (he actually called Spielberg for permission and later sent him a copy) and has a real The Last Starfighter vibe to it. In it, an alien spaceship shoots a laser (he was very proud of the laser) at a billboard to scare a drunk college student into finally giving his girlfriend the keys to his Trans Am* which has just come to a screeching halt in front of an Auburn or Opelika railroad crossing (an extended 1988 sequel was shot in Opelika and Fyffe, Ala.).

Unfortunately, Tom disabled embedding on his oeuvre. But these screencaps give you the general idea. 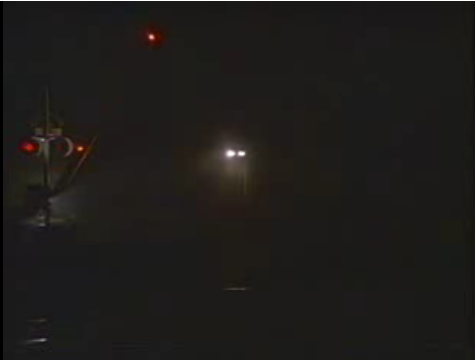 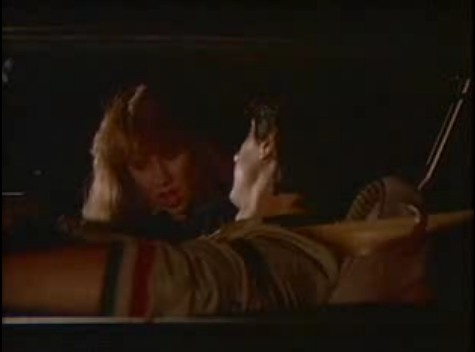 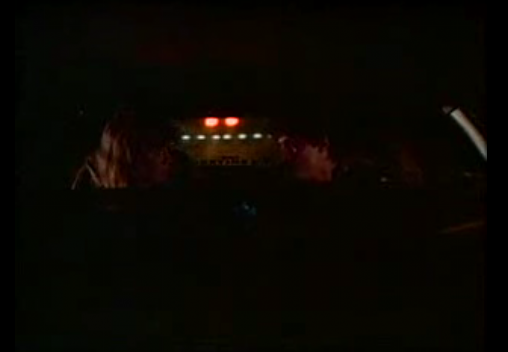 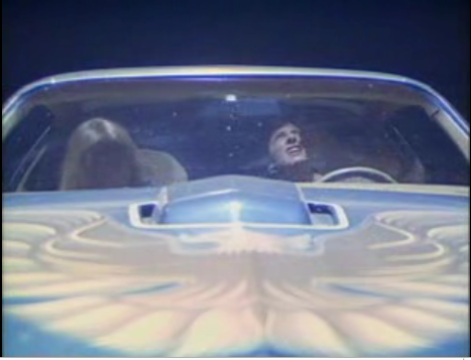 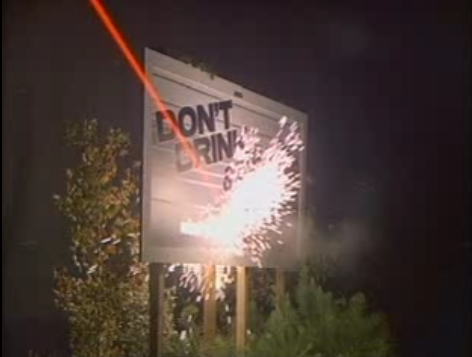 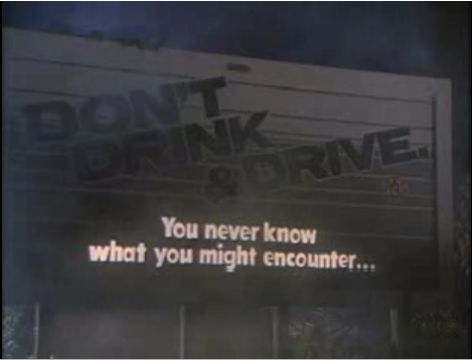 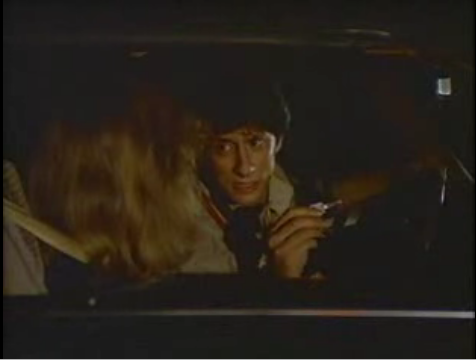 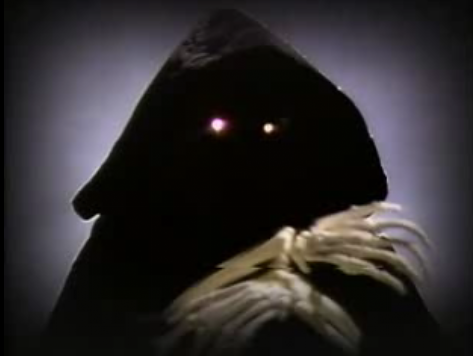 Despite “Encouter” ending by jumping genres with an animatronic grim reaper, Tom’s second film is by far the weirdest.

Playing on similar sci-fi themes, “The Power to VOTE!” begins with visuals almost identical to the opening scene of E.T. in order to trick the audience into thinking they were about to see a preview, i.e. pay attention. Filmed inside a sweltering Beard-Eaves Memorial Coliseum in the middle of the night, and set to a score done by a dude who would later play keyboards for Dolly Parton, a group of flash-light-wielding students (Tom was proud of their ahead-of-the-curve diversity) looking for the “source of power” to their destiny wander aimlessly in a swirling dry ice fog. Suddenly, an alien voting booth appears behind them. 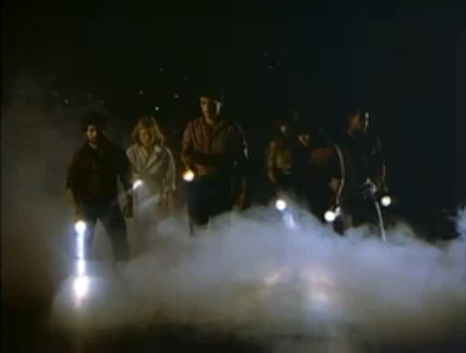 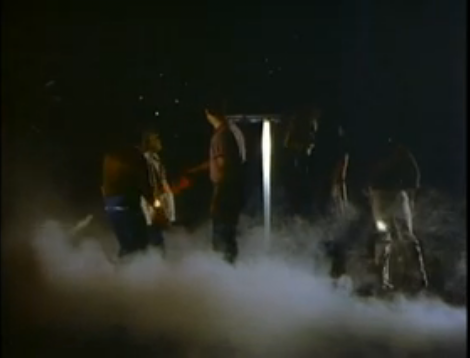 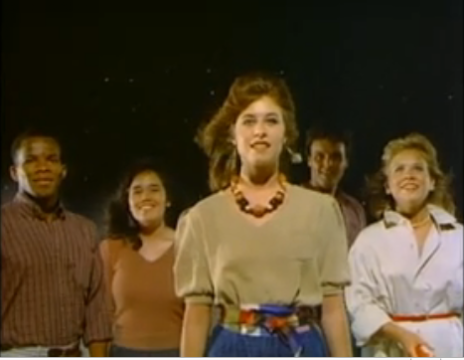 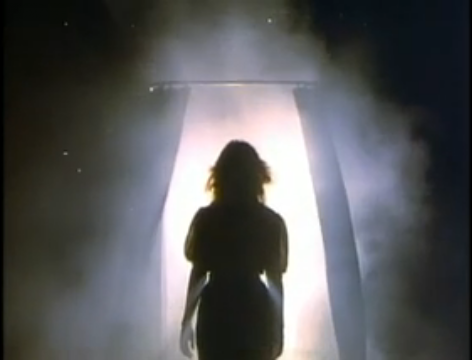 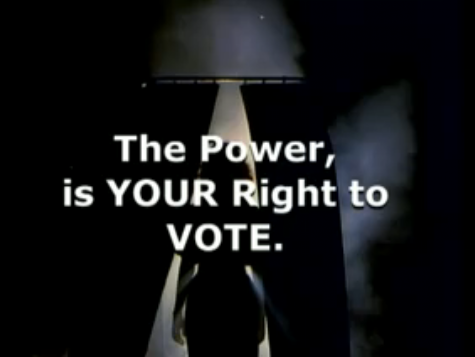 The visitors seduce a cute Auburn coed with the promise of democracy… and the creepiest — and inexplicably repetitive — voice over of all time: “The Power, is YOUR Right to VOTE. Take it. Protect it. Use it.”

* Or is it just a plain Fire Bird?