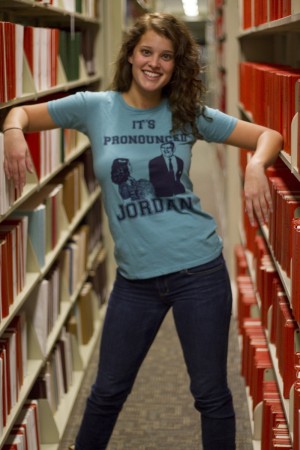 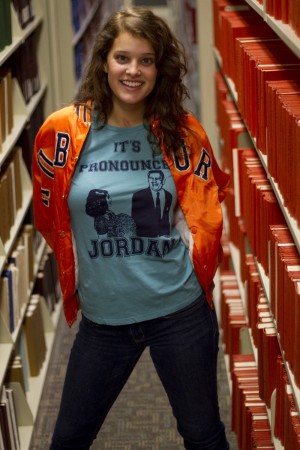 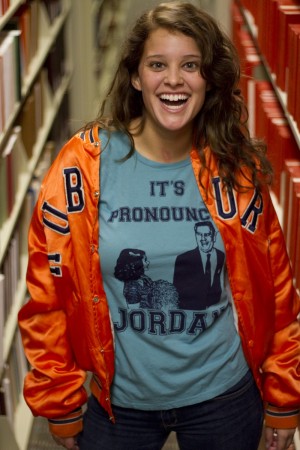 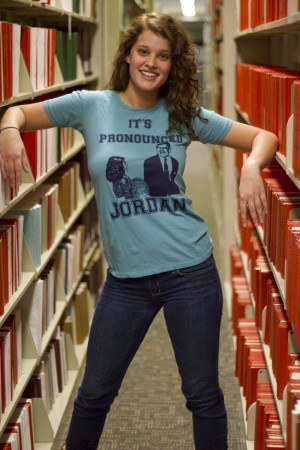 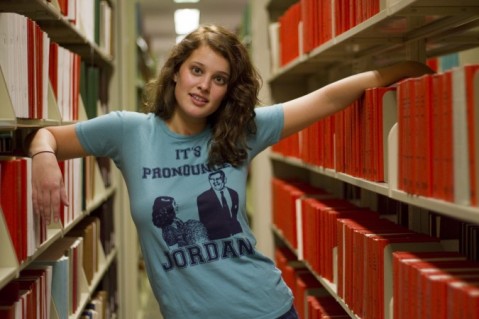 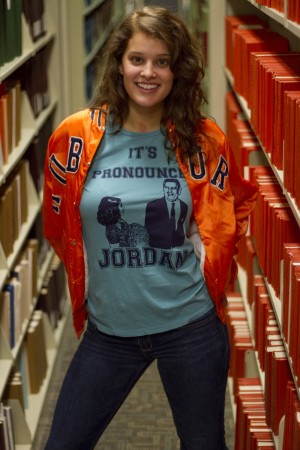 Her boyfriend knows it. 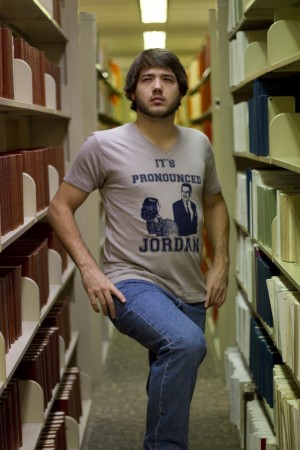 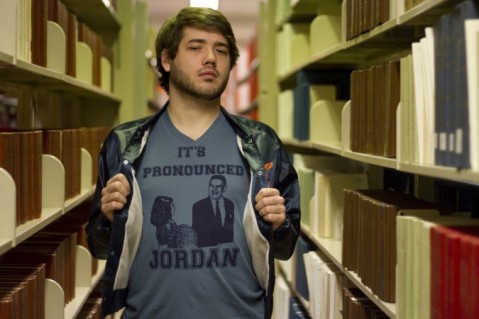 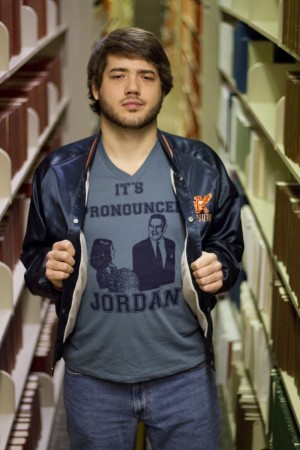 But brothers, sisters… wear this for your children. For your grandchildren. Wear this for peers already ignorant.

Supply, though, like the DYE HARD shirt, like the Sully / Beasley shirt, is super-limited. At least currently. We’re new at this and totally started off the wrong way. We’ll be smarter next time — we just need to sell these first.

Forget the whole button thing — if you want one of these super soft, super thin, super awesome shirts just write to [email protected] and we’ll invoice you via PayPal, which will allow you to pay for it with a credit card even if you don’t have a PayPal account.

We have (a little more of these than the others):

1 Large light blue-ish (v-neck, the other one David is wearing, with the jacket)

The selection is, I know, pathetic — we’ll get better. Plea$e help u$ get better!

Don’t forget a TWER shirt while you’re at it…